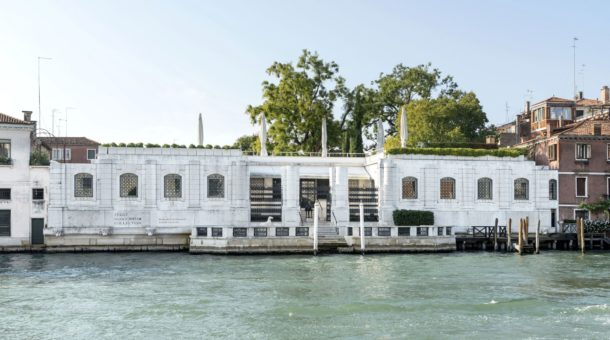 La Collezione Peggy Guggenheim is a museum of modern art created by the American heiress Peggy Guggenheim (1898-1979). Peggy assembled the core of her collection in London, Paris and New York between 1938 and 1947. In 1948 her collection was exhibited at the first post-war Venice Biennale. The following year Peggy acquired the Palazzo Venier dei Leoni, an unfinished 18th century Palace on the Gran Canal of Venice, where she lived for thirty years and which still today hosts her museum. The collection was assembled with the advice of distinguished artists and critics, such as Marcel Duchamp, Herbert Read, Nellie van Doesburg e Howard Putzel and today includes masterpieces by Picasso, Ernst, Magritte, Dalí, Chagall, Pollock, Calder and many other artists of the avant-garde. ThePeggy Guggenheim Collection owned and operated by the Solomon R. Guggenheim Foundation, New York which also operates the Solomon R. Guggenheim Museum and which is a partner of the Basque Regional Government for the programming of the Guggenheim Museum Bilbao.

From October 2012  eighty works of Italian, European and American art of the decades after 1945 are added to the collection of the Solomon R. Guggenheim Foundation in Venice. They includes works by Burri, Capogrossi, de Kooning, Dubuffet, Rothko, Oldenburg, Stella, Twombly, Warhol, Kapoor and are the the bequest of Hannelore B. Schulhof who collected the works with her late husband Rudolph B. Schulhof. 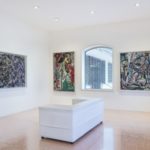 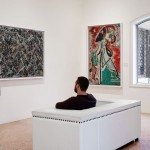 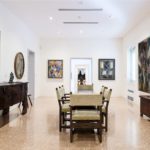 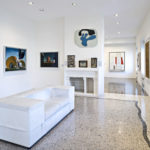 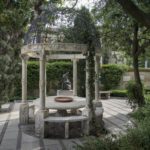 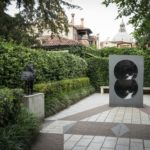 Walking with Othello/Jago by “OTHELLO, THE MOOR OF VENICE” of W. Shakespeare. Next date 31st July at 6.00 p.m.

Walking with Shylock by “The Merchant of Venice” di W. Shakespeare. Next date: 11th September 2022

Walking with Othello/Jago by “OTHELLO, THE MOOR OF VENICE” of W. Shakespeare. Next date 31st July at 6.00 p.m.