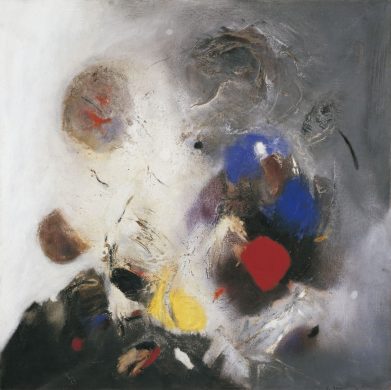 The Venetian Edmondo Bacci (1913–1978) was one of the few Italian artists to achieve broad success during his lifetime and to exhibit in the most important Italian and international galleries and museums.

This exhibition will pay tribute to the artist by focusing on the 1950s, the most lyrical and successful decade of his work, along with Venice, his place of birth and his inspiration, as its setting.

The quality of his work drew the attention of critics and collectors, such as Peggy Guggenheim, who enlivened the vibrant city of Venice in the 1950s. Bacci belonged to the small circle of  the finest representatives of Venetian art, which included Tancredi Parmeggiani and Emilio Vedova, who both achieved international success and acclaim at the time. 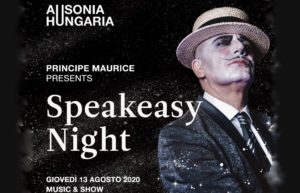 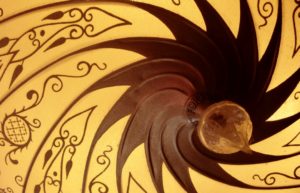 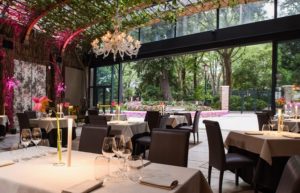 “GIARDINO D’INVERNO” RESTAURANT of Hotel PAPADOPOLI. Do you know its history?

Classic Tour of Venice and its treasures