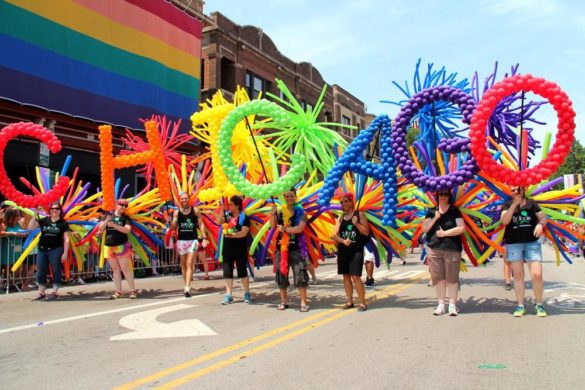 Chicago Pride, the largest Pride Parade in the entire Midwest region of the U.S and one of the biggest pride parades in the world.

The parade kicks off at noon on Sunday, June 24, 2018, at Montrose Avenue and Broadway in Uptown and ends near the intersection of Diversey Parkway and Sheridan Road in Lincoln Park. Pride Month in June is the culmination of Chicago’s vibrant LGBT community. The annual Pride Celebration commemorates the rebellion of LGBT patrons of the Stonewall Inn in New York City’s Greenwich Village on June 27, 1969. The following year, on June 27, 1970, a “Gay-In” that took place and that was the early progenitor of the current Pride Celebration. Since 1972, the event has been held every year, and has grown to be one the largest and most well-known Pride events in the world. Pride has come to symbolize several things: the long history of lesbian, gay, bisexual, transgender, and queer dignity, the freedom of all people to meaningfully and proudly express their sexual and gender identities, and the commitment of LGBT people to combating oppression. http://chicagopride.gopride.com/ 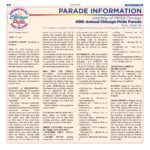 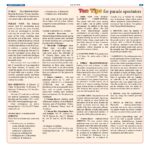 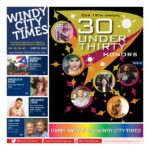 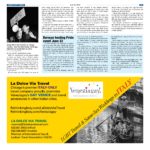